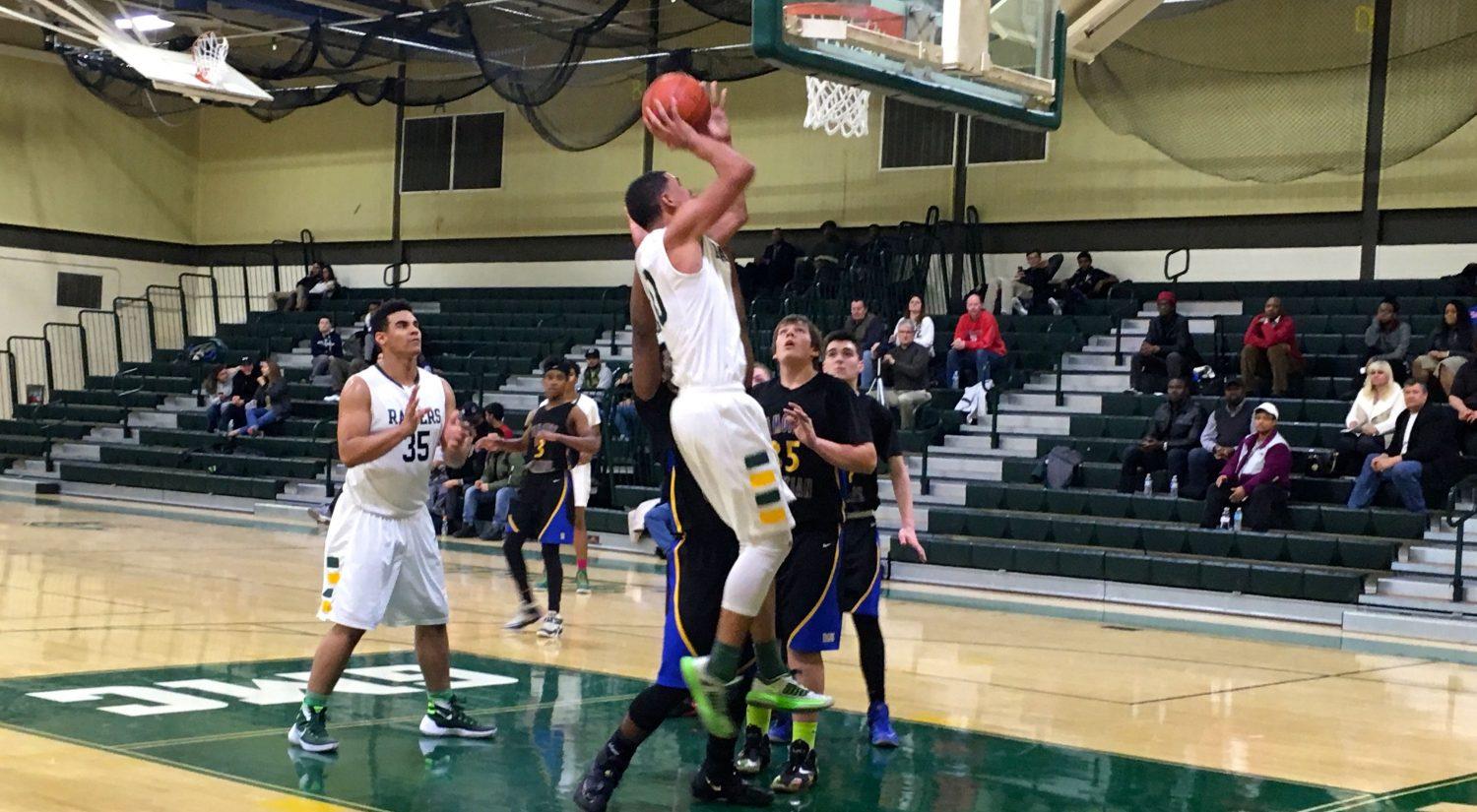 Good evening everyone. Still trying to warm up after being out in the wind and cold at Albert G. Walters Stadium on the main campus of Perth Amboy High School to take in the game between the Panthers and Bishop Ahr. Faustino Saucedo threw for two touchdowns and ran for another to lead seventh ranked Amboy to a 20-13 victory over sixth ranked BGA.

After a scoreless first quarter, Perth Amboy got on the board first as Saucedo threw a pass to Tyler Maisonet for a touchdown and a 7-0 lead. The Panthers then took a 14-0 at the half when Saucedo connected with Robert Brown for a huge gain that set up a one yard run by Saucedo. Bishop Ahr tried to get back into the game with a touchdown run by Kenny Virden in the third quarter, but Amboy went back up by two scores when Saucedo connected with Robert Almanzar for a TD pass. Almanzar had another key play on the drive with an outstanding grab for a first down. The Panthers missed the extra point, but still led 20-7 with over seven minutes to play.

The Trojans would get another score as Bill DeMato hit Joel Lynch over the middle for a touchdown with 4:45 to go, but the Panthers got the block on the extra point attempt. BGA eventually got the ball back, but was stopped on downs. Amboy, which improved to 5-2 on the season, then ran out the clock. Ahr dropped its second straight game, and fell to 5-3. Below are the results from tonight’s action:

Note: GMC Hoops will return to the football beat next Friday night with the showdown game of the year between two unbeatens, second ranked Piscataway and top ranked Sayreville for the GMC Red Division title.